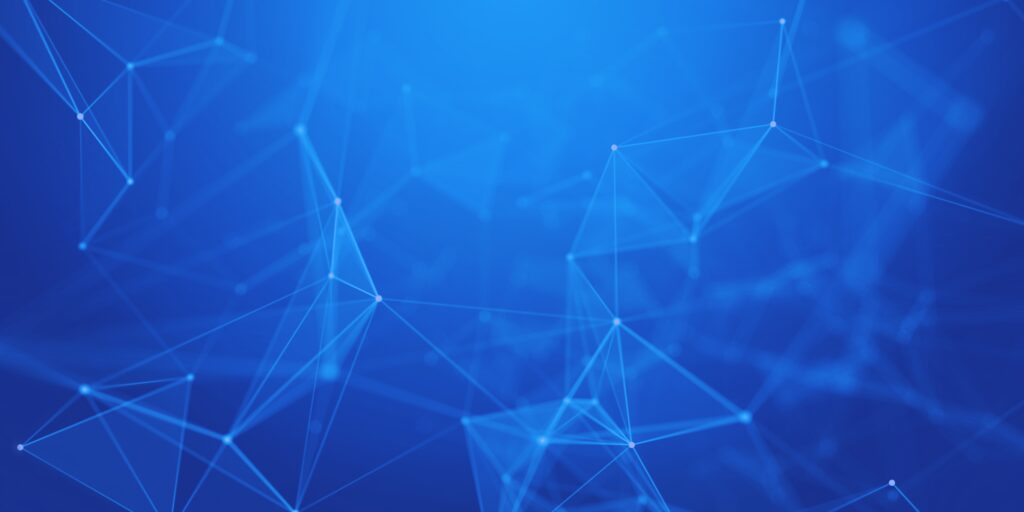 Overcoming The Barriers to Recruit Successfully in Japan

The Difficulties of Hiring in Japan 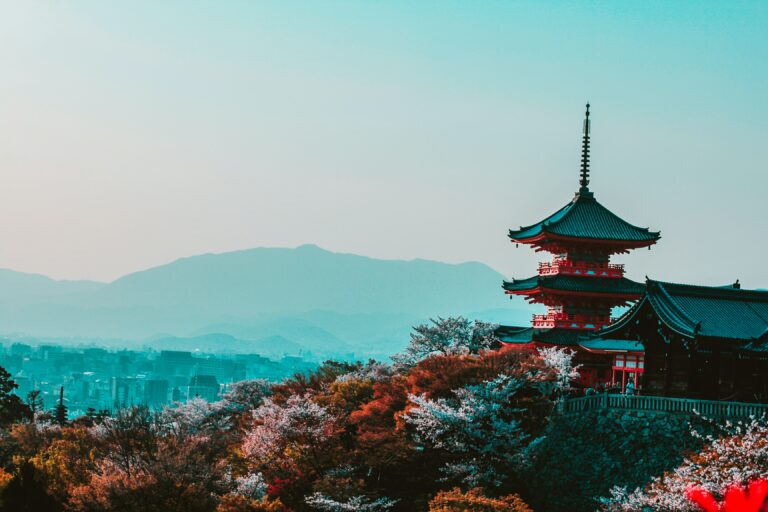 Barriers Of Hiring in Japan

It is important to understand that many Japanese are very experienced and successful in their field. However, the English level in Japan is relatively low as compared globally. Based on our experience with our clients, we noticed when they placed English as one of the top priorities in their hiring checklist, it significantly cut the available talent pool by at least 85%.

Tip: Keep your checklist short and be open to candidates with transferrable skillsets.

It has been estimated that less than 10% of Japanese population has strong English-speaking skills which makes it more challenging when being bilingual is one of the key criteria. As an employer, you should evaluate if having strong spoken English is necessary for your candidate to succeed in their role. It is also important to try to be more understanding when pre-screening your candidates to expect that Japanese candidates might be stronger in their reading and writing English skills rather than their speaking skills as the primary language in their home country is not English.

Alternatively, you can consider investing in upskilling your employees by sending them to English classes. English speaking skills are also improved significantly when you place an individual in an English-speaking environment. However, if communication in English is critical for the success in this role, your company can consider filling the role with a Japanese professional and work with interpreter or translator. Language is one criterion where being flexible will open up a larger candidate pool for your role.

Tip: Fluency in English should be your secondary criteria when finding your ‘ideal’ candidate.

Over time, lifetime employment rate has declined. However, it is still not uncommon to find Japanese working for the same organization for a very long time. Japanese candidates prioritize their family first and would be most concerned with job security. With that, headhunting these people might be harder due to their loyalty and risk-adverse beliefs. It is harder to get a response out of them as they do not want to be labelled as ‘open to new opportunities’, thus when they are looking out for jobs, they tend to rely on trustworthy agencies.

Tip: Share detailed information about the hiring company and job scope while being open and honest with Japanese candidates.

Despite the difficulties of hiring in Japan, the Japan is still an attractive place to hire in due to its size and highly educated workforce. Thus, it’s much easier to get it right than other countries.

Tip: Utilize the skills of specialized recruiter like Storm2 that maintains a strong database of Japanese candidates by actively headhunting and building relationship with candidates.

One of the common cultural traits of Japanese is their high risk adversity and strong company loyalty. Loyalty, respect, and honour are valued in Japan It is an uncommon sight to have Japanese applying to your job as they prefer to keep their job search a secret. Expect to be polite, patient, and supportive to candidates throughout the interview process will help ensure you encourage the best candidates to stay with you.

Tip: Be culturally aware when dealing with Japanese candidates.

Trust and respect are important when creating and maintaining business relationships in Japan. Japanese rarely reply to emails or calls from recruiters they do not know as they are very careful with who they talk to.

Tip: Build trust with Japanese candidates by going through recommendations and referrals.

Japanese are also infamous for their loyalty and love for brands. If your company is new to the Japan market and does not have a strong local brand awareness, it might be even harder to attract job seekers. In traditional Japanese mindset, they believe that they need to work for a company with ‘strong’ and ‘good’ reputation due to their pride in their heritage.

As a new and foreign FinTech brand in Japan, you should utilize your international branding to convince Japanese job seekers to apply for your role. When it comes to hiring Japanese talents, companies must emphasize on what they can do there. Rather than just giving them money, show them what they can gain in this job that they can’t gain in other jobs.

When hiring in a limited talent pool market like Japan, you should be thinking about how you should convince them to work for you rather than expecting them to prove their worth to you. Besides working on your employer branding to convince job seekers to work for your company, it is critical to present the role well to convince prospective candidates.

How To Hire Efficiently in Japan 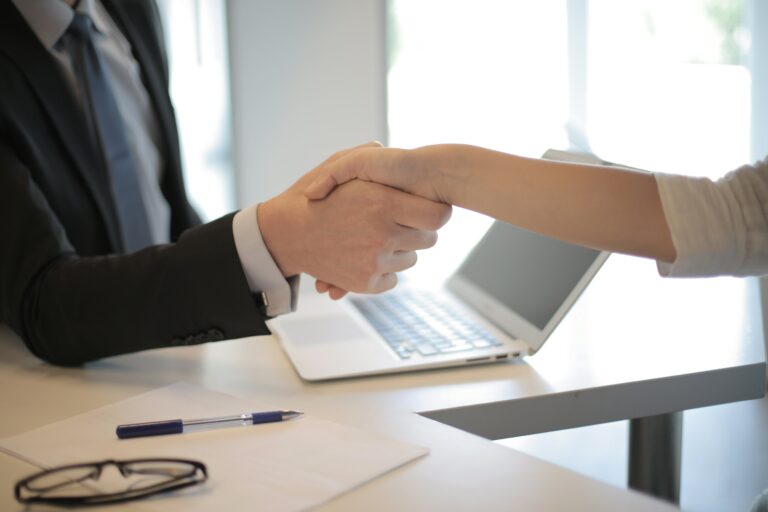 With the statistics and research shown above, it is apparent that having the ‘ideal’ candidate with the right qualification, skills and experience in the Japanese talent pool is going to be difficult, along with other competing FinTechs that are hiring in this market. Imagine a candidate with the right qualifications, skills, and experience, can you imagine how many companies would be competing to hire him/her? Will your FinTech consider paying him/her way above market rate to become the more attractive employer in the pool?

When it comes to hiring in Japan, you need to be flexible and open-minded. For example, if experience is a critical criterion for your role, consider opening the opportunity to lesser experienced candidates that might be eager to help your FinTech succeed.

Alternatively, if you found a candidate that is experienced and skilled but might not be bilingual but is open and qualified for your role, it might not be a huge challenge as compared to not being able to find anyone to fill the role.

Expect your candidate to receive more than one job offers while they are undergoing your hiring process. They would likely receive counter-offers from their existing company as well. They are probably experiencing conflicting emotions as loyalty to their company is a virtue to Japan. However, you can make things easier by making the deal sweeter with an at least 10% increment from their current package to offer a strong reason to choose your company.

Strong candidates, especially in niche technical industries like FinTech, are highly sought after. Knowing that you will probably have to make an offer that exceeds candidates’ current salary and benefits to secure your ideal candidate. Mapping budgets correctly and being realistic yet flexible will give you a higher chance of securing the best talent.

As Japanese job seekers are unlikely to job hop multiple times over a short span of time, the decision to move companies would be extremely important as they would view it as a long-term decision. Thus, it is critical to highlight the long-term career prospects and career paths with your company, along with career progression, salaries, and benefits.

Once you identified the perfect candidate for your role, move decisively to secure him/her. Hiring processes with Japanese companies can be long and tedious, however if your FinTech is able to move quickly, you might have a leverage over the others.

Additionally, Japanese prefer not to negotiate, and you should always present a competitive offer right from the beginning to avoid losing their interest. Be available to offer reassurance and answer any questions, but don’t apply too much pressure, to prevent losing your candidates.

How Storm2 Can Make Your Talent Search Easier in Japan

Hiring in Japan is a very different experience as compared to other markets due to their values and beliefs. Recruitment in Japan can be very stressful and demanding. However, expansion into new markets can be challenging but necessary for the success of your FinTech.

As a specialized recruiter in connecting FinTech talent with disruptive FinTechs, we know how critical it is to have the right talent when scaling into a new market. With a team of specialist recruiters and strong pool of experienced Japan-based candidates, we can help you succeed in your expansion into the Japan market.

Get in touch with us for a confidential chat to find out how we can help your hiring process in Japan a smoother one. 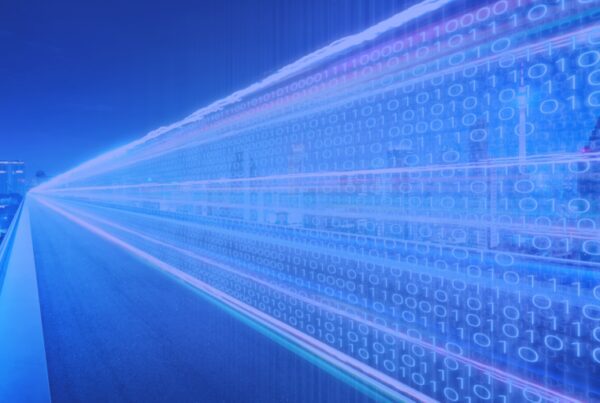 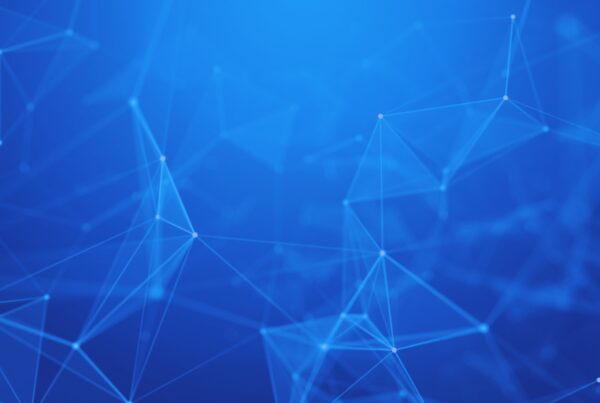